Star Song Furniture > Where To Purchase

This uses the same template as About Us, with the addition of a table to keep the photo column tidy

Dan’s father started in this business 30 years ago as a sourcing agent in China in an effort to provide the best furniture quality at the best prices to the United States market. His goal was to show that furniture made in China can be of the highest quality.

Dan was always interested in what his father was up to, and has been going to factories since he was 6 yours old in So. China. As a kid Dan learned how to relate to the workers and learn not only what quality was about, but how to achieve it. The family relocated to the USA when Dan was 13, and Dan continued to be part of his fathers endeavors through high shcool where he helped his father with emails and travel. So much so that by the time Dan was 28 around the world. After college where he studied International relations and Japanese (and became tri-lingual), Dan founded StarSong with his father (previously named Sirio after a star).

Dan’s father always said “If you do something, do it right.” Ultimately StarSong is about this simple philosophy and not purely about profits. The company atmosphere is one that people want to work at, and company trips where people bring there families. Starsong hires problem solvers, independent and self-motivated people who are known to be decisive, efficient and who go after what they want. 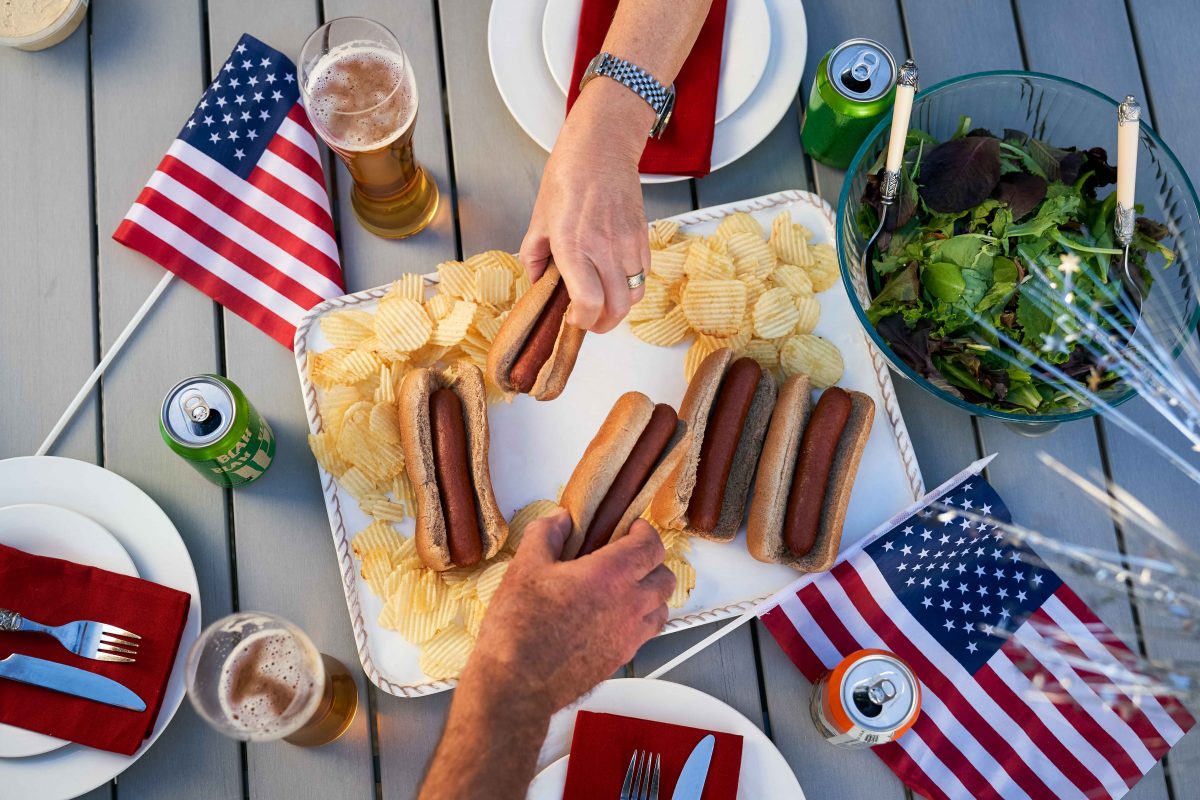 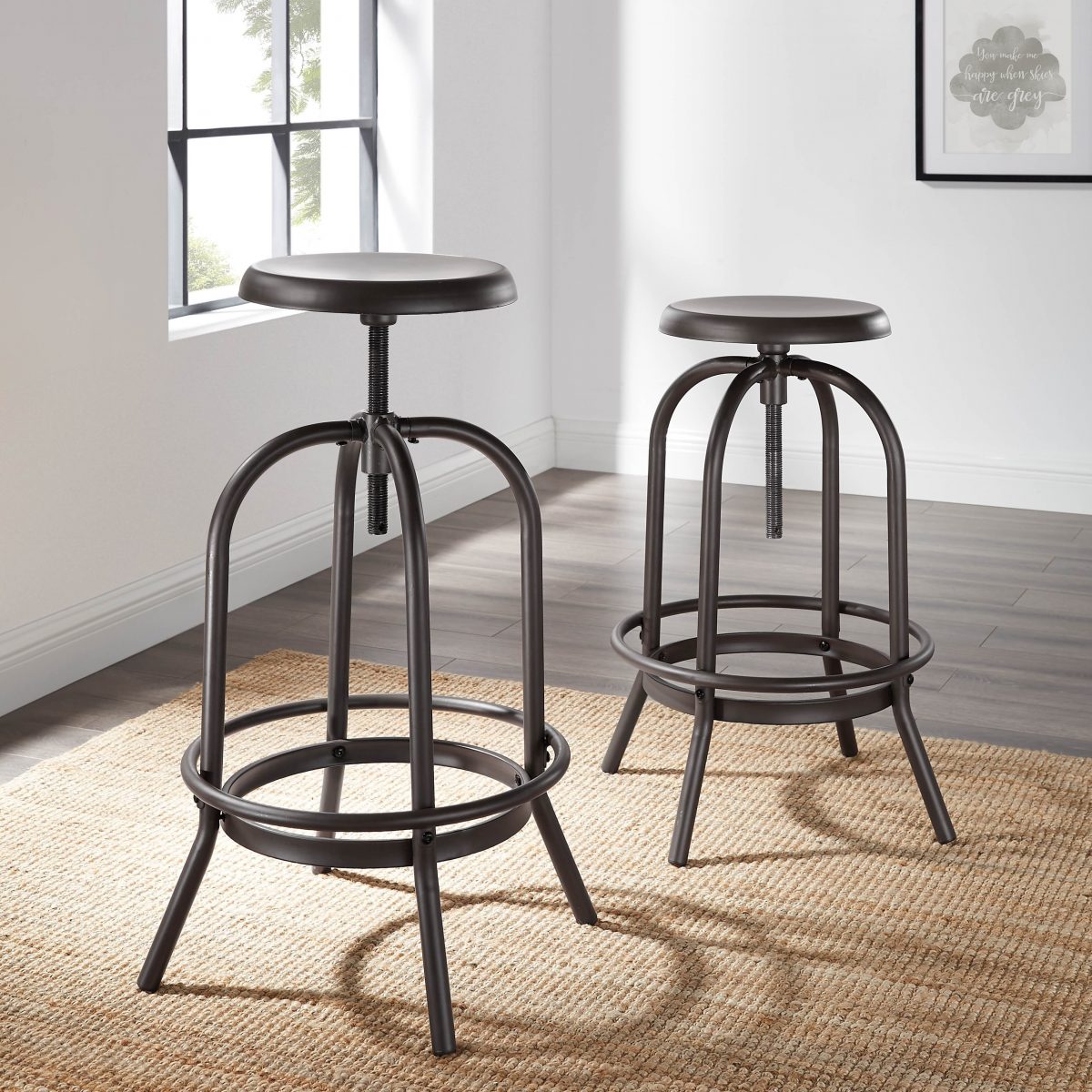 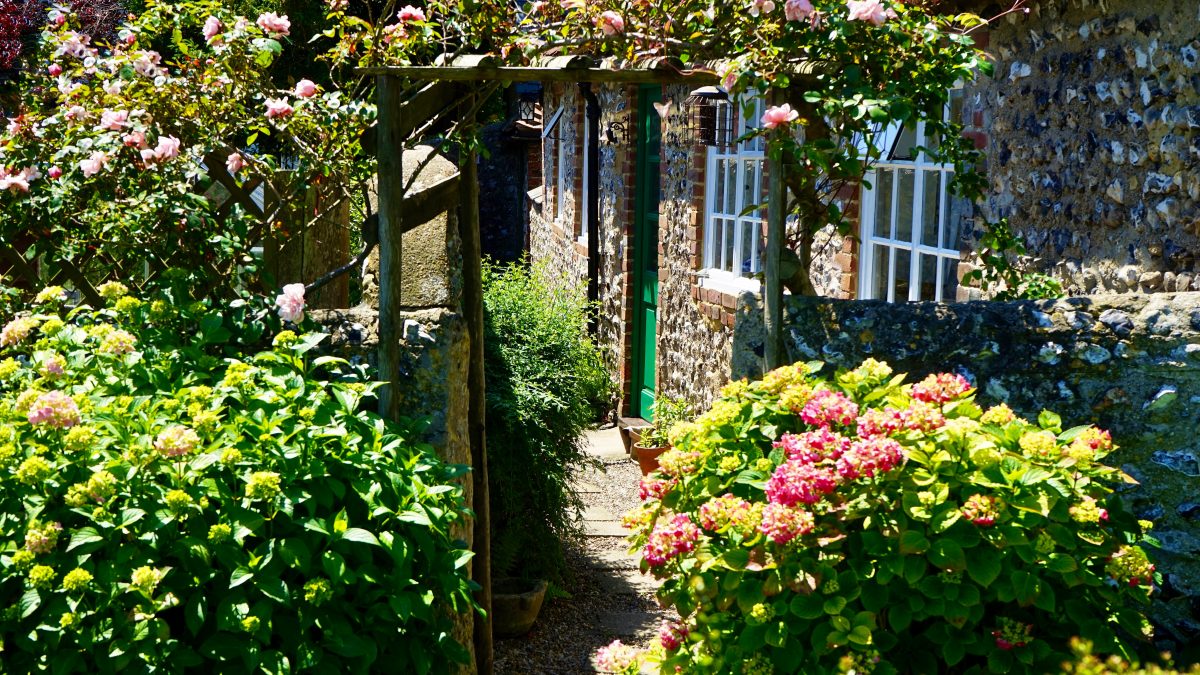